The question when every football player comes near to the end of their playing days "What are you going to do after football?".

The answers are usually coaching, management or buy some horses and hope they earn some money.  Not these two former Manchester United stars that have over 50 major honours between them. Ryan Giggs and Gary Neville have designed and put into action opening up their very own football café in Stratford’s Westfield shopping centre.

When I read about this, I thought it was a stroke of genius. Incorporating two of my favourite things, football and food, which I’m pretty sure is similar to many people across the UK. Idolised by children and adults across the globe during there playing days, the new ‘Café Football’ is sure to be a big hit. With dishes including ‘Pistachio Turf', 'Melting Chocolate Ball’ and my personal favourite ‘The fish and chip sandwich', Café Football is sure to bring in visitors from all over the world.

If only my heroes would do the same thing but I can’t see Donald Duck pairing up with Thierry Henry anytime soon. 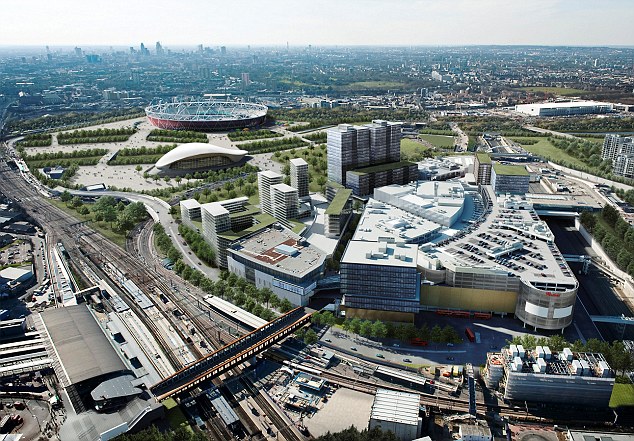 From the Stretford End to Stratford. 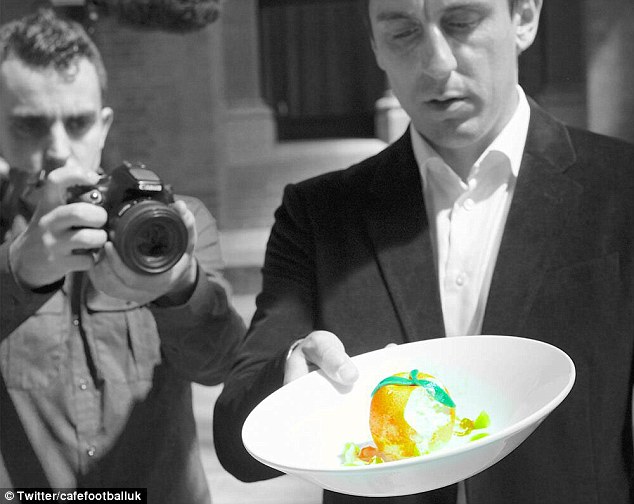 ‘Café Football’ putting a new spin on the half time orange.

During Ryan Giggs's footballing days, he was known as a perfectionist, a man who strived to be the best at anything he done (he broke my heart many times during his career it has to be said) and this new business venture is sure to be the same. "I think in either profession you need something OCD about you" he said. "You’ve got to be particular and everything has to be so regimented. Plus you’re only as good as the people around you".

"Take Paul Scholes, he plays a simple ten-yard pass, every fan thinks, “I can do that" but can they do it under pressure? Can they do it when someone’s watching them? Well it’s the same in the kitchen. Can you do it when the pressure is on?"

So there we have it, cooking and football do have some similarities. Next time you’re in a restaurant and you manage to complement the chef on the fantastic meal you’ve just eaten, just think well done on the food but would you be able to score from 12 yards in a world cup final? Food for thought?